Showing posts from May, 2015
Show all

Outing Victims Is Just Victimizing Them All Over Again

I have thought about sitting down several time and putting my thoughts to keys here on the recent talk about the son of a well-known TLC show family who has been accused of molesting underage girls when he was a teenager. This is not an easy topic to write about. Honestly, no sin should be easy or cavalier to share feelings or write about. However, I think it's safe to say that most people consider sexual sin to have greater weight to it than your garden variety of gossip, adultery or lying. As a Christ-follower, I know that in His eyes, sin is sin. There is no quantification or degree involved.  That is both humbling for those who have blown it big, and disturbing for those who have not. The idea that my ugly words could be seen as "murdering" someone's character is a hard pill to swallow. But this non-distinction keeps us from becoming proud and uttering the obvious, "well, I would NEVER ....", because honestly, in God's eyes,
Read more 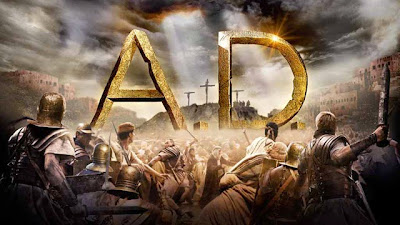 Our church as been following the television show, A.D.: The Bible Continues on NBC as part of a campaign to get churches to both support the show and provide some framework for teaching on the book of Acts. While I will admit to some skepticism at first on whether or not the content would be accurate (or Hollywood sensationalized), and whether the acting would be cheesy, I have been pleasantly surprised. As our pastor says, it's not a 100% telling of the Bible. There is some supposition involved and subtle changes. However, it hits the mark more often than not and as a Christian it is a blessing to have a major network tell a story dear to my heart and with great acting and special effects. The depiction of this angel of the Lord is so cool! The only minor issue with it is that it sometimes stops short of the full radical impact of the scripture. In the last full episode we watched (our family is a bit behind and catching up on the DVR), it showed the preaching
Read more 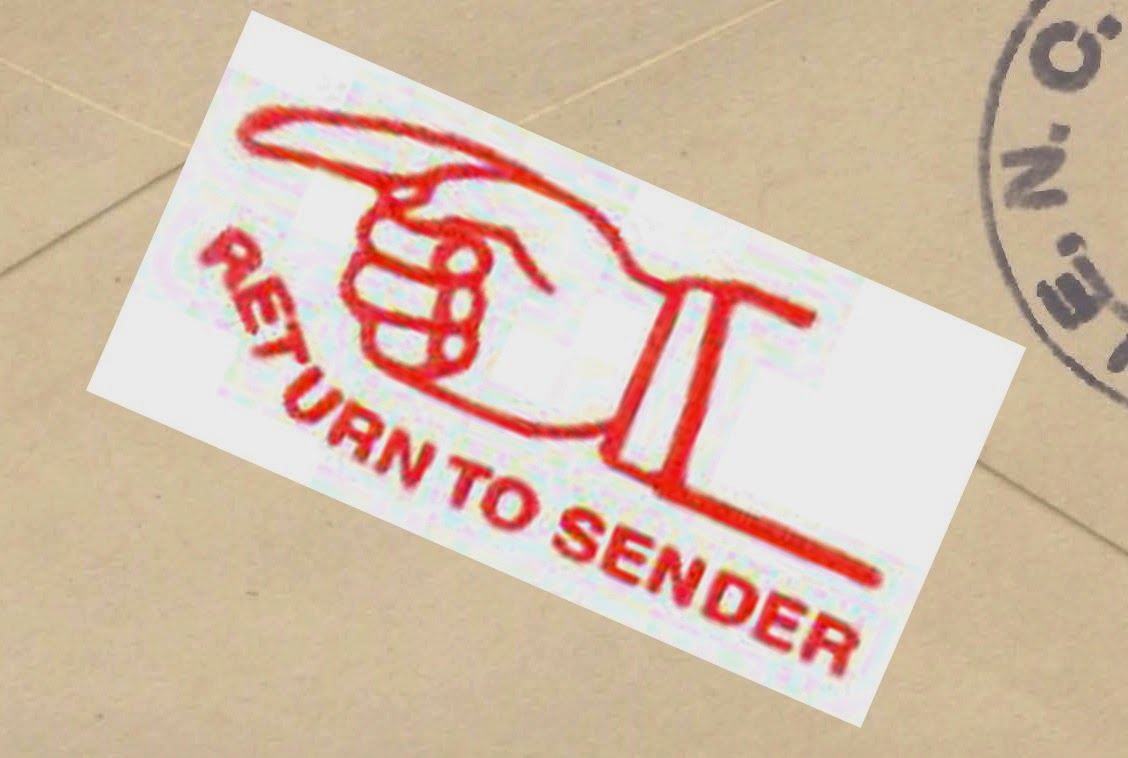 Does anyone remember when Facebook was about seeing your friend's and family's pictures and updates and quirky little minutiae where everyone spoke about themselves in the third person. Updates like, " Rachel is seriously considering cheating on her diet, " and the occasional cat meme? How I miss those days. I'm glad we've made the leap to first person narrative. At least we are now honest about our fascination with ourselves in the lead role of our own piece of social media. However, now it seems like my news feed is chock full of videos of crazy You Tube antics, photos of people's food, and a ton of viral (or trying to go viral) blog posts or even "news outlet posts" of someone or a group calling out and shaming another person or group that they feel is overstepping. At first they were couched in an "open letter" format. I did a bit of research and found the open letter format is fairly old. Martin Luther used it wh
Read more 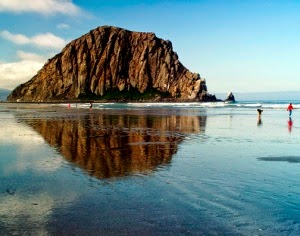 Today I had the privilege of sitting with my beautiful friend, Leah, who is literally struggling to breathe without assistance. After some time of reading together, and listening to worship music, etc, it was time for the respiratory tech to come and try taking her off the machine to allow her lungs to work on their own and work towards getting off the ventilator. It's a struggle for her because of fluid that has built up around and in her lungs. The tech described it as trying to do a hard core work out but only being able to breathe through a straw. As you can imagine, facing this, Leah was a bit nervous. But determined. So determined. As we waited for the tubes to be unplugged and for the test to begin, this song came on and I got to witness what was one of the most beautiful moments I have had the pleasure to see firsthand. I have a special handful that I keep close to my heart and I bring these mental snapshots out from time to time and reminisce an
Read more
More posts